Microsoft has unveiled the latest version of their mobile phone software, Windows Mobile 6.5. 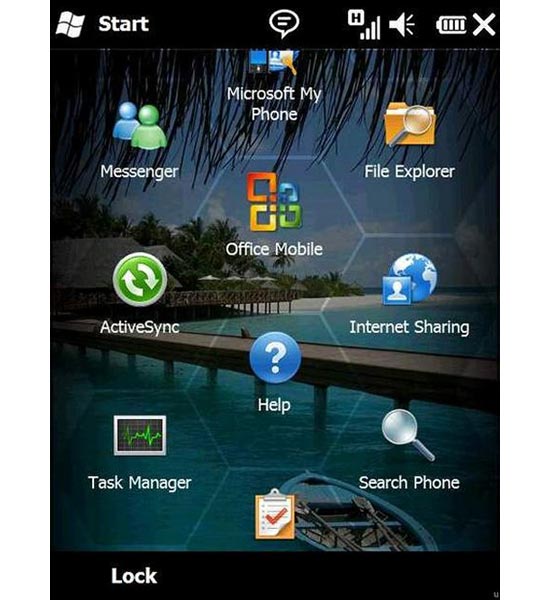 Windows Mobile 6.5 has had a complete re-design over previous versions with a new interface as well as a host of new features including an iPhone style application store called Windows Marketplace.

There is also a new service called MyPhone which lets users sync their data online, including contacts, media files and sms, it does not include exchange for email.

New mobile phones featuring the new Windows Mobile 6.5 are expected to go on sale later in the year.