The other day we heard that the next version of Windows, which is called Windows Blue had been leaked, and now Microsoft has announced that they will release a public preview of their new Windows OS.

Microsoft have said that the next major Windows version public preview will made available to developers and everyone else at the Build conference which will take place in San Francisco in late June. 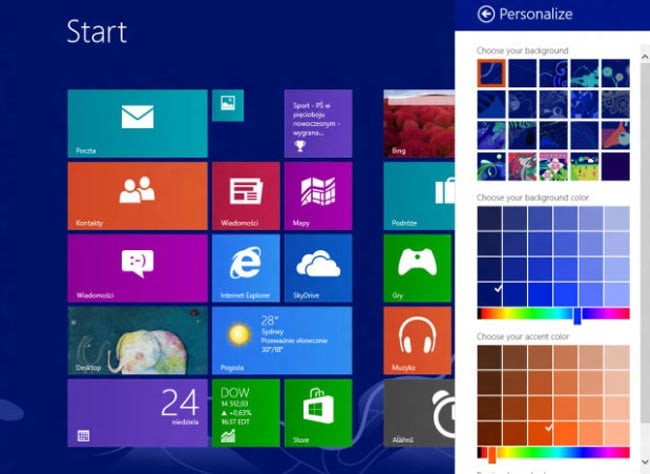 Microsoft are expected to give Windows Blue a new name by the time it is released, as they recently acknowledged the Windows Blue codename and said it was unlikely it would be called that at final release.