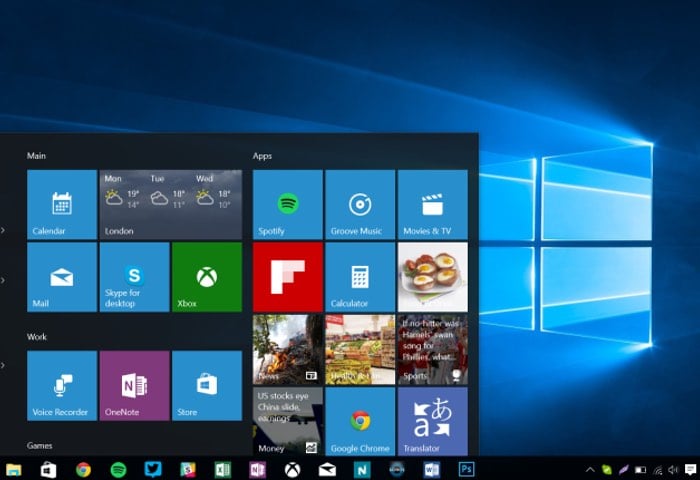 Microsoft has announced the release of a new service which they have designed to enable anyone who would like to be able to create a Windows 10 application without the need to write any code.

Microsoft explains a little more about the features and functions of Windows App Studio.

Wouldn’t it be great if you could easily manage the contents of a collection for an app without making any update to the app itself? Now you can with the newly released Windows App Studio Collection App available here. This app lets you easily manage the collections for all your apps in real time without the need to go to the Windows App Studio website. Update the data in the app and it will update the data in your relevant projects and apps with no additional actions required.

You can now design dynamic Live Tiles for your Windows 10 apps from within Windows App Studio. This will work on any Windows 10 app you create with the exception of Hosted Web Apps. With this tool, you fully customize your Live Tiles to make your app more dynamic for your customers when they view it from the Start menu or on a Windows 10 mobile device.

To learn more jump over to the official Microsoft Windows Blog where full details about the new  Windows 10 application creation service have been published.