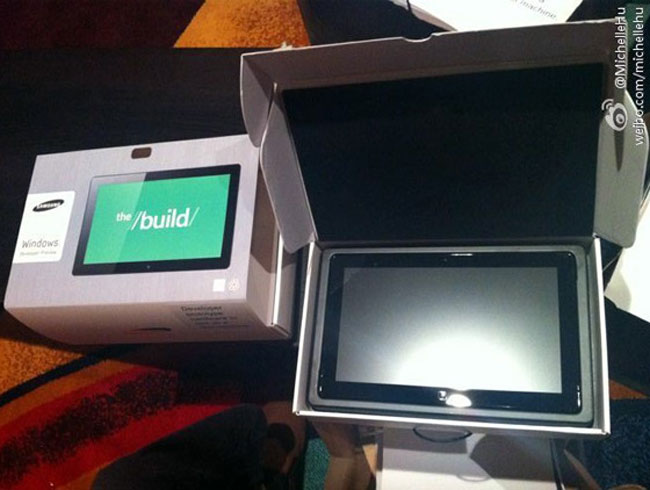 Yesterday we revealed that the new Samsung Windows 8 tablet will most likely be sporting an Intel made processor, even though Windows 8 will be able to support both ARM and Intel’s Sandy Bridge platforms. As more information is made available from the Build Conference we will keep you updated as always.