Over the weekend a number of screenshots were leaked revealing the new design of Microsoft’s Windows 8.1 operating system update, paying particular attention to the applications within Windows 8.1.

The leaked Windows 8.1 screenshots revealed a little more about the the Windows Store and Xbox Music, along with brand new apps including a calendar, alarm clock, and voice recorder. 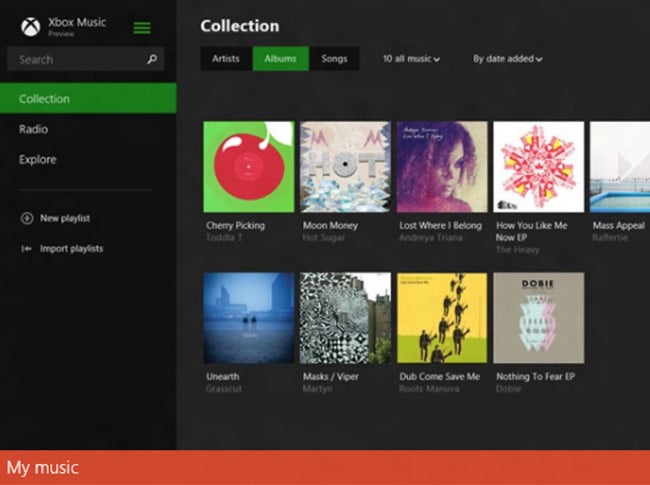 Together with a new store design that included a new app called “Shelf” app, that provides more upfront descriptions as well as alternative recommendations.

The leaked Windows 8.1 screenshots also revealed that the Xbox Music interface now includes options for “explore” and quick access to the “radio”, as well as offering easy navigation of your existing library to the right, as you can see in the image above. Check out the video below for more on the Windows 8.1 leaked information.