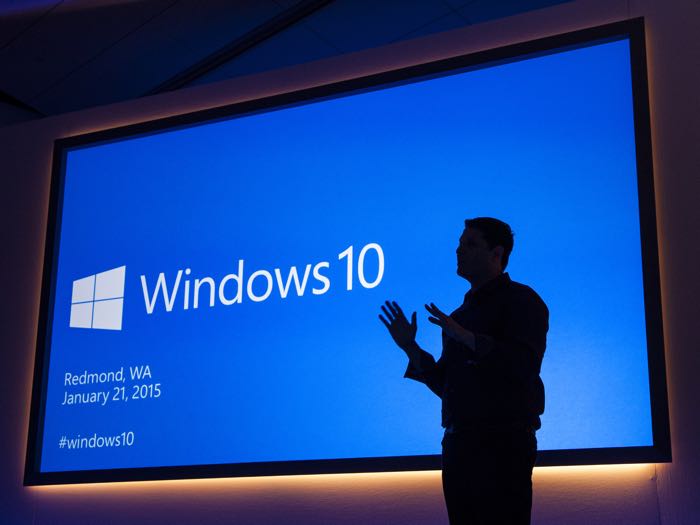 According to a recent report from The Verge, Microsoft is in the final stage of finalizing Windows 10 and we can expect Windows 10 RTM later this week.

RTM stands for Release To Manufacturing, which would mean that Microsoft’s Manufacturing partners could get their hands on the latest version of Windows before the end of the week.

Microsoft is officially launching Windows 10 on the 29th of July, we are expecting to see a range of new PCs and notebooks launching at the same time as Windows 10 from a range of manufacturers.

Microsoft’s new Windows platform is designed to unify a wide range of devices, which includes PCs, notebook, tablets and Windows Phone handsets. The PC and notebook version of Windows is coming on the 29th of July, as yet there are no details on when the new Windows Phone version of the software will launch.