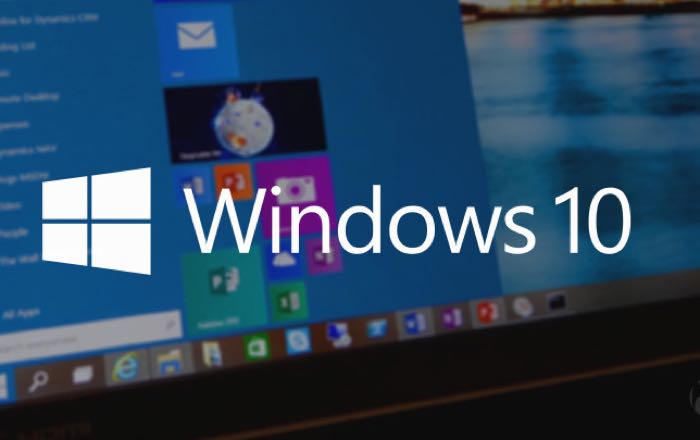 Microsoft previously announced that Windows 10 would be available in the 10th of July and now we gave some details on the Windows 10 Mobile release date.

It looks like the Windows 10 Mobile release date will be in September, the guys from Neowin managed to find out that the software will be available later ‘next quarter’ this means the end of September.

The September release date for Windows 10 is expected to be for mobile carriers and Microsoft’s hardware partners which could mean that the software will be later on the actual devices.

We can expect Microsoft Lumia range of smartphones to be among the first devices to get the Windows 10 update, as soon as we get some more details on the exact release date, we will let you guys know.