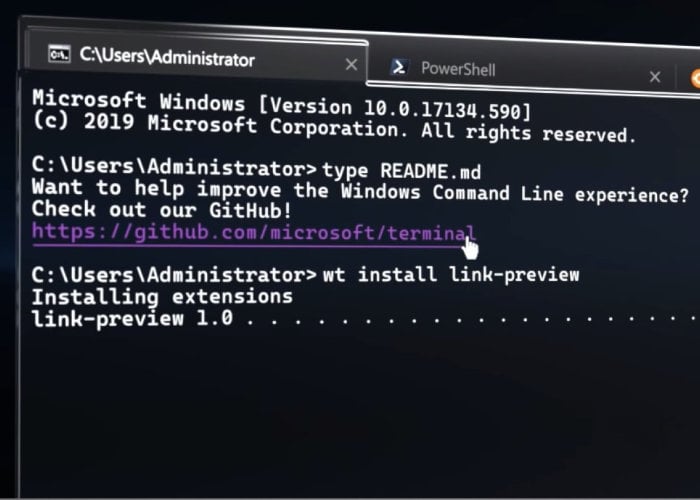 Microsoft has confirmed that very shortly the Windows Subsystem for Linux 2 will be widely available when Windows 10 version 2004 is rolled out. Currently the Linux kernel needs to be installed manually but after a few months and update will add it, install it and updated automatically. Microsoft’s Craig Loewen strains a little more about the Windows 10 Linux Kernel and its availability.

“WSL2 will soon be officially available as part of Windows 10, version 2004! As we get ready for general availability, we want to share one additional change: updating how the Linux kernel inside of WSL2 is installed and serviced on your machine. We’ve heard lots of community feedback that the install experience could be streamlined, and we’re taking the first step towards this by improving the servicing model of the Linux kernel. We’ve removed the Linux kernel from the Windows OS image and instead will be delivering it to your machine via Windows Update, the same way that 3rd party drivers (like graphics, or touchpad drivers) are installed and updated on your machine today. This change will give you more agility and flexibility over Linux kernel updates in WSL2.

Our end goal is for this change to be seamless, where your Linux kernel is kept up to date without you needing to think about it. By default this will be handled entirely by Windows, just like regular updates on your machine. Inside of the initial release of Windows 10, version 2004, and in the latest Windows Insiders slow ring preview build you will temporarily need to manually install the Linux kernel, and will receive an update in a few months that will add automatic install and servicing capabilities. We made this change now and will have a patch later to ensure that all users in the initial general release of WSL2 will be serviced via this dynamic model, and no one will be left in a middle state using the prior system.”

Jump over to the official Microsoft Developers Blog for more details on how you can manually install the Linux kernel in Windows 10, version 2004 and Windows Insiders slow ring, while you wait for its official rollout.