Which would definitely help mobile communication and should be ratified in November and could be in commercial use as soon as 2012. 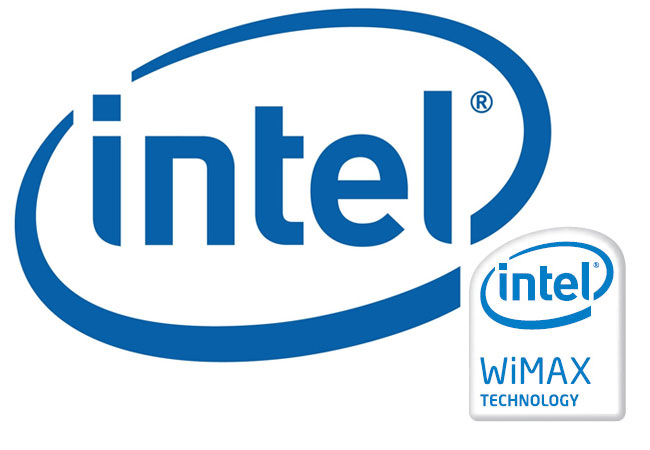 100Mbps would outpace most current landline access and would permit streaming HD 1080p video or other very high-bandwidth apps.

WiMAX is also much lower latency than 3G and is already more practical for time-sensitive functions such as video chat. The competing 4G standard has lower latency and improved speeds as well, but in its current form peaks at about 12Mbps which practically removes it from the competition before it even gets started.

Let hope the WiMax 2 100Mbps is the actual speeds everyone would receive and not a privileged few that are standing in the correct locations.