Apple’s iPhone 5S is expected to share a similar design to the existing iPhone 5, and now we have a new render of what the device may possibly look like. We know it will come with Apple iOS 7. 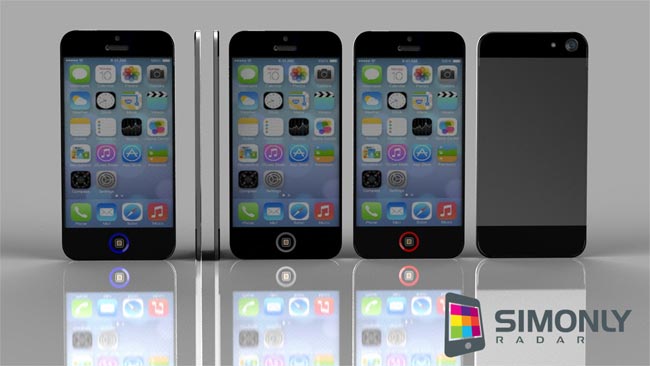 Processing on the handset is rumored to come in the form of a 1.2GHz quad core processor, the device will apparently come with 2GB of RAM, 4G and a SGX554MP4 GPU.

The above specifications are rumored at the moment, as yet we do not have any concrete details on what will be inside the new iPhone 5S, as soon as we get some moe details we will let you guys know.