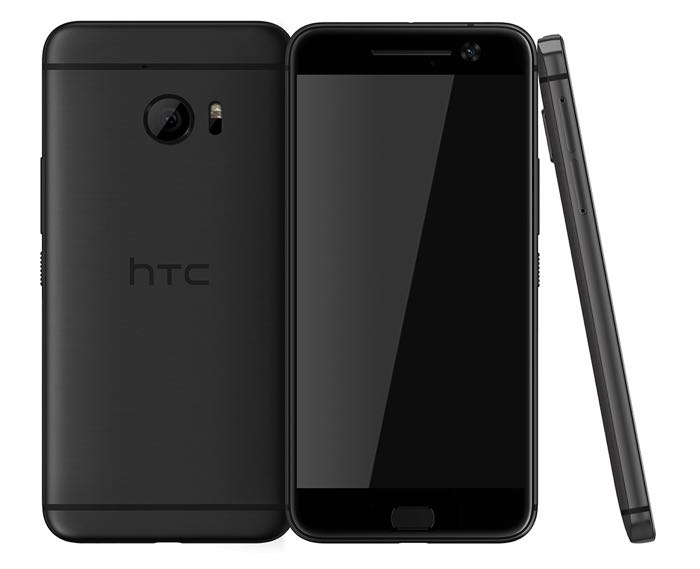 Earlier this week we saw a photo of the new HTC One M10 smartphone and now we have a render of the handset.

The render, which you can see above was put together by hamdir from the XDA developers and it is apparently based on insider information about the device and its design.

As we can see from the render and also the previously leaked photo of the handset, the design of the device is similar to that of the current HTC One M9.

The handset is rumored to feature a 5.1 inch QHD display with a resolution of 2560 x 1440 pixels, it will apparently also come with a Snapdragon 820 processor and 4GB of RAM.

The new M10 is said to come with 32GB of storage and a microSD card slot, it will apparently also come with a 12 megapixel HTC Ultrapixel camera, plus WiFi, Bluetooth, 4G LTE, a fingerprint sensor and Android Marshmallow.

As soon as we get some more details about HTC’s new flagship, we will let you guys know, the device is not expected to be announced at Mobile World Congress next month.