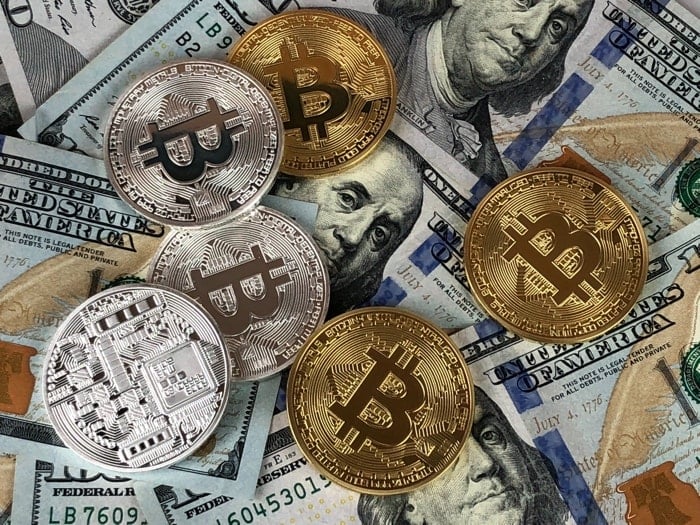 Central banks around the globe continue to consider the implications of implementing a digital currency. Among the most well-known is China which has put forth efforts for a homegrown electronic payment system similar to bitcoin. The U.S. has also faced discussion on the concept of a digital dollar. The public can expect to see these digital currencies hit the market soon. If currencies are not released, they may lose the “cryptocurrency race” to bitcoin as more eCommerce platforms adopt the currency.

Central bank digital currencies (CBDC) provide a unique outlook on the future of finance. With many similarities to current cryptocurrency leader bitcoin, it is no secret that the coin has become a model when considering the risks and rewards for creating new cryptocurrencies.

The world knows bitcoin as the most popular digital currency. It is currently unlike any other money that users currently carry. Users can also buy the currency on a Bitcoin Exchange or through an ATM. The public now knows the currency as an online program that allows any two people to exchange value across the internet. Following bitcoin’s lead, other cryptocurrencies have gained popularity for their lack of regulation. The Covid-19 pandemic has acted as a catalyst in shifting from physical cash to digital. Unfortunately, these currencies have been created without regulation, so as these currencies gain popularity, a larger threat to the policy makers’ ability to transmit monetary policy will exist.

A secondary appeal is that bitcoin’s price is still quite volatile. Therefore, the currency continues to be seen by many as an investment. Investors continue to purchase the asset with the hope that the value will climb and they will be able to sell. Unfortunately, these hiked prices have given some appeal for luxury items and slightly less for small everyday payments. The central bank digital currency could effectively monitor the prices and ensure that the digital currency could pay for products or services with confidence in the price.

An additional benefit is that some find that bitcoin’s anonymity means anyone on the internet can download the software. Unlike opening a bank account, central banks won’t need any information to start a cryptocurrency account. While users like keeping their information private, this also makes it difficult for authorities to track, trace and crackdown on fraudulent behavior.

Banks creating their own digital currencies come with a seeming host of benefits. A few include:

First and foremost, having greater transparency will give central banks more insight into the movement of money, ensuring that fraudsters impact no innocent parties.

Secondly, many unbanked nations may have the opportunity to access more financial services since they won’t need the typical information to create an account. Among the reasons why this unbanked group exists in America is:

The introduction of a CBDC would address the majority of these concerns.

Cryptocurrencies have gained popularity for bypassing the middleman. A cryptocurrency created by the central bank would be no different. Through a CBDC, banks could directly send digital currencies to a users’ online wallet without going through a bank or any other financial middleman. Having no middleman also means that when households require stimulus money or small businesses are awaiting aid, they could receive funds significantly faster to get back on their feet. Without intermediaries requiring payment, governments will pay less for overall transaction costs.

How soon can we see CBDC’s?

Although the public still believes central bank currencies are still on the brink of release, Central banks continue to face many difficult tasks. Among them are determining how the currency will operate and building the infrastructure to get the cryptocurrency up and running.