When the original Nintendo Wii game console launched, Nintendo shipped the console with Wii Sports. That game was the first interaction many gamers had with the Nintendo Wii console. It featured five games including bowling, tennis, baseball, boxing, and golf. I’d wager those games are also the first time most gamers will go up sore the next day after playing a video game. 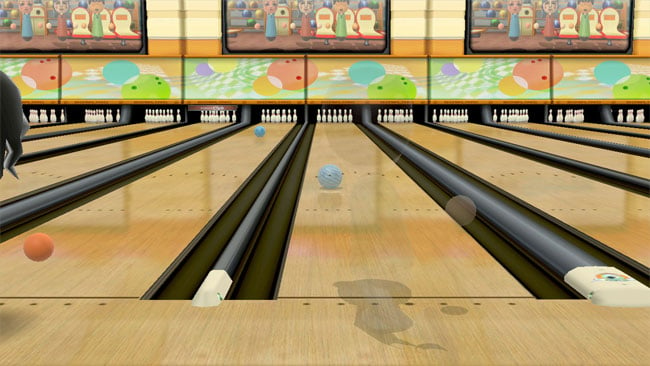 Nintendo has announced that those five original games from Wii Sports are coming to a new game for the Nintendo Wii U called Wii Sports Club. The games are all landing at once with tennis and bowling available now. The games also get a new multiplayer versus mode allowing gamers to challenge other people online.

Nintendo Wii U owners can download Wii Sports Club at no cost and get a free trial pass allowing them 24 hours to play the bowling and tennis games. You can purchase additional 24-hour passes for $1.99 each or purchase the games out right to play all you want for $9.99 each. The other games from the Wii Sports franchise will be coming at a later date.