The trouble continues for Nintendo as their new Wii U sales continue to struggle, with shipments even failing to reach the lowered targets set by Nintendo earlier in the year.

Wii U sales shipped 3.45 million units worldwide as of March 31st 2013, falling short of the 4 million sales projected in January by Nintendo, which was also adjusted from initial forecasts of 5.5 million. 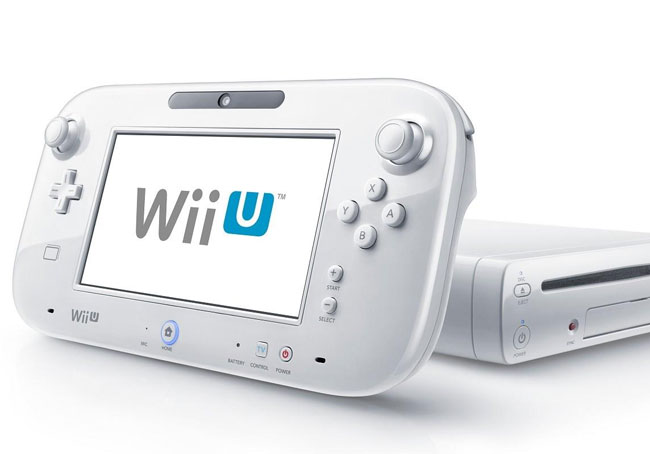 To put this in perspective the Nintendo Wii U sales of the games console have only generated around 390,000 sales worldwide in the last three months. The Joystiq gaming website explains:

“Wii U Sales : Nintendo’s fiscal year net profits came in at almost half the company’s projections, down from a projected ¥14 billion to just over ¥7 billion, or around $71 million. The figure nonetheless represents significant turnaround from the ¥43 billion net loss posted for the previous fiscal year. Nintendo forecasts net profits of ¥55 billion for its next fiscal year.”

“Nintendo shifted 13.42 million Wii U games since the console’s launch late last year. The bundled-in Nintendo Land continues to be the console’s best performer at 2.6 million units, followed by New Super Mario Bros. U at 2.1 million.”

For more information on the new Wii U sales jump over to the Nintendo website for details.