Sources close to Nintendo and the Computer and Videogames (CVG) website have revealed that the launch date in Europe for the Nintendo Wii U might have to be pushed back into December.

CVG report that their sources says the delay is due to issues in the manufacturing process of the Wii U, and have already caused Nintendo to delay the release of a confirmed launch date within Europe. 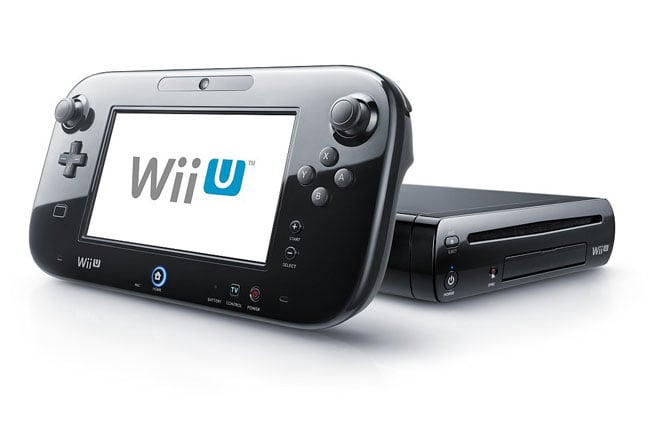 To recap the Nintendo Wii U is the latest console to have been created by Nintendo, and is the successor to the Nintendo Wii. The Wii U is uses a very complex games controller that features a 6.2 inch touchscreen display, together with a front-facing camera, motion-sensors and Near Field Communication (NFC).

The Wii U European launch date delay has yet to be officially confirmed by Nintendo, but as soon as anything comes to light we will keep you updated.