Nintendo has today announced that it will be launching a new Wii 2, a sucessor to their original Wii gaming console, which will be arriving sometime in 2012, laying rest rumours of unofficial launch dates.

The original Wii console has sold an impressive 86.01 million units (on a consolidated shipment basis) from its launch date back in 2006 to the end of March 2011. 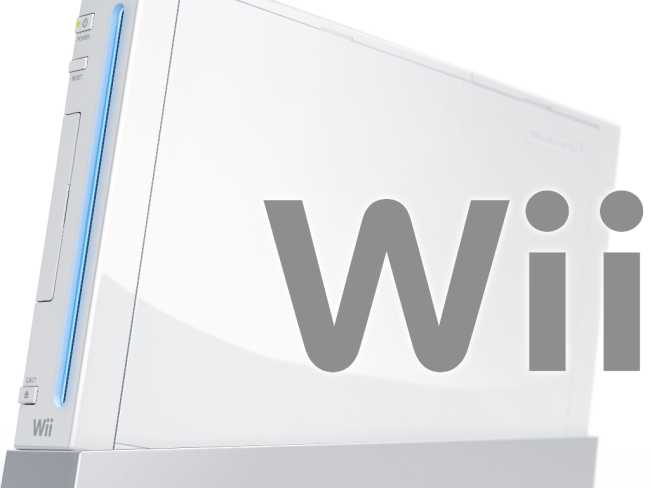 The Wii 2’s specifications were also leaked earlier this week and now with the official announcement from Nintendo now adds weight to these details, but they are still yet to be officially confirmed by Nintendo.

Nintendo will be show casing theie new Wii 2 console at this year E3 event in Los Angeles from June 7-9 2011. As more information becomes available we will as always keep you posted.