The WiFi Alliance has announced WiFi Direct, which is a new way for devices to connect to each other over WiFi without the need for a router, very similar to Bluetooth.

WiFi Direct will let you connect a range of WiFi enabled gadgets, like mobile phones, cameras, computers, printers on a one to one basis rather than through a router. 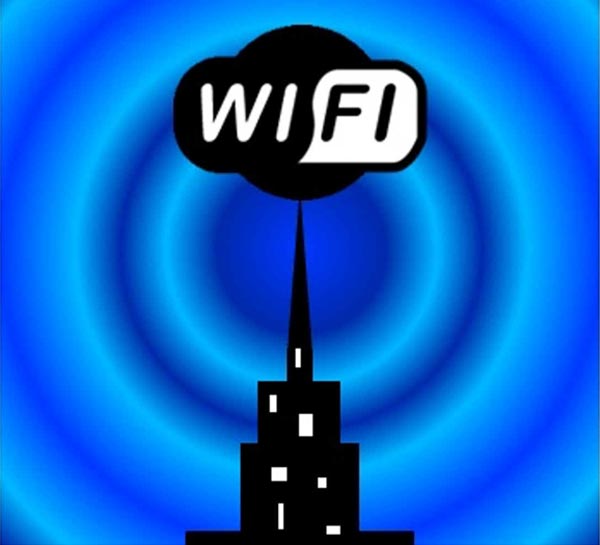 “Wi-Fi Direct represents a leap forward for our industry.  Wi-Fi users worldwide will benefit from a single-technology solution to transfer content and share applications quickly and easily among devices, even when a Wi-Fi access point isn’t available,” said Wi-Fi Alliance executive director Edgar Figueroa. “The impact is that Wi-Fi will become even more pervasive and useful for consumers and across the enterprise.”

“With Wi-Fi technology already shipping in millions of consumer electronics devices and handsets every year, this is a terrific innovation for the industry,” said Victoria Fodale, senior analyst and market intelligence manager at In-Stat. “Empowering devices to move content and share applications without having to join a network brings even more convenience and utility to Wi-Fi-enabled devices.”

The WiFi Alliance will begin certifying devices for WiFi Direct in 2010, and Apple has already confirmed that it will be using WiFi direct.