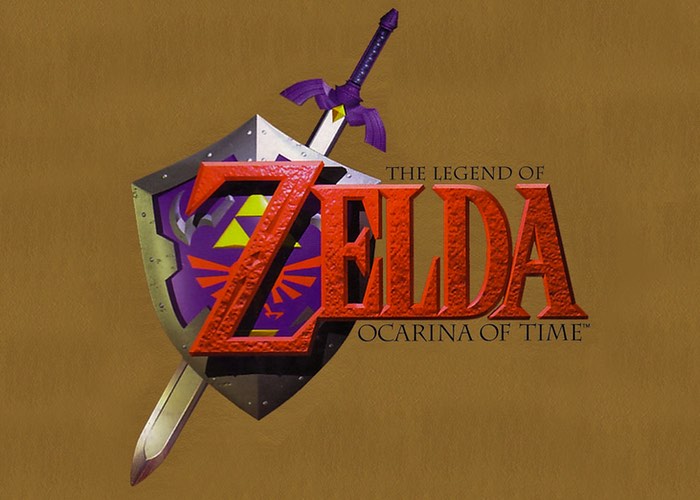 Nintendo has this week tried to explain why older classic SNES games, that are soon to be released, will only be playable on the new 3DS handheld consoles and not older generation consoles.

After Announcing the news that classic SNES games such as Donkey Kong Country, The Legend Of Zelda: A Link To The Past and more will be released upsetting fans that have already purchased the older 3DS handheld consoles.

As previously announced, New Nintendo 3DS has an improved CPU, which enables Super NES games to run on the system with quality results,” Game Informer was told by a Nintendo representative. “The Super NES games also include Perfect-Pixel mode, which allows players to see their games in their original TV resolution and aspect resolution.

Classic SNES games being released include :

– April 14: The Legend Of Zelda: A Link To The Past, Super Metroid, Donkey Kong Country 2: Diddy’s Kong Quest