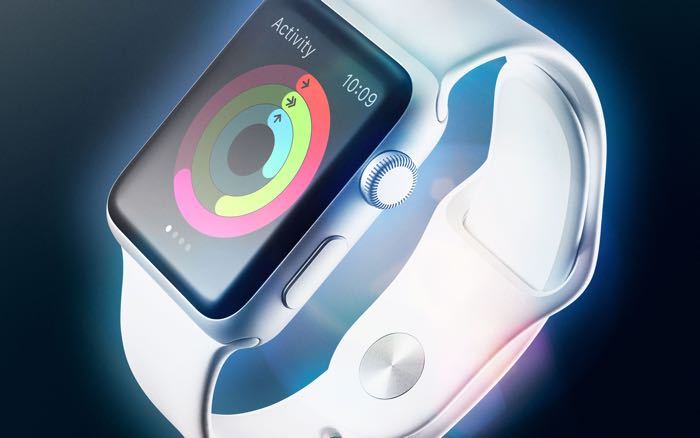 The Apple Watch launches next month, the device will go on sale on the 24th of April and Apple will start taking pre-orders for their new smartwatch on the 10th of April.

Wired has released an article on why Apple made the Apple Watch and what the company’s thinking was behind the device.

Our phones have become invasive. But what if you could engineer a reverse state of being? What if you could make a device that you wouldn’t—couldn’t—use for hours at a time? What if you could create a device that could filter out all the bullshit and instead only serve you truly important information? You could change modern life. And so after three-plus decades of building devices that grab and hold our attention—the longer the better—Apple has decided that the way forward is to fight back.

You can read the full article over at Wired at the link below, it is definitely worth a read and very interesting.