Owners of older first-generation iPod Touch devices or second-generation iPhones, who are missing the ability to run Apple’s latest iOS 5 operating system. Might be pleased to know that the newly updated software application called Whited00r 5.1 has been released that will allow you to install iOS 5 directly from iTunes onto these older devices.

Whited00r 5.1 provides an unofficial custom version of Apple’s iOS 5 operating system which has been designed to run on all iPod Touch devices and anything except the Apple’s first generation iPhone. Providing users with a variety of features only available in the new iOS 5 software. 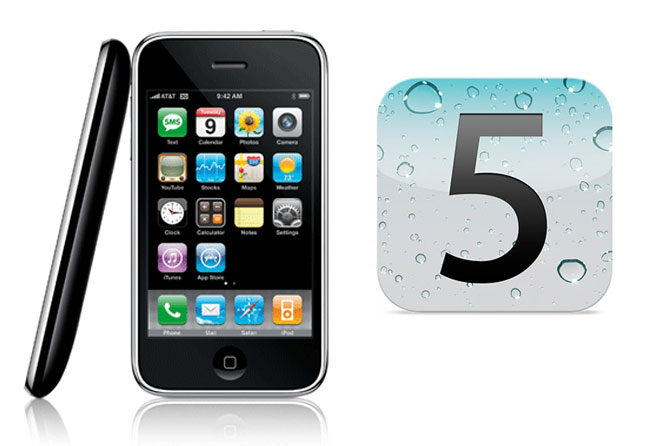 Including multitasking, reminders, home screen folders and Newsstand to name a few. Together with a hacked version of Apple’s iCloud service which cleverly uses DropBox as the backend storage system for documents, media and photograph storage. Unfortunately you still won’t be able to access Apple’s App Store all the notification centre.

The Whited00r software is free to download, but be aware that installing a custom operating system onto your devices comes with a number of security issues, and it is completely unofficial. However if this doesn’t deter you, and you would like to learn more and download the Whited00r software to install on your older iOS device, jump over to the Whited00r website.