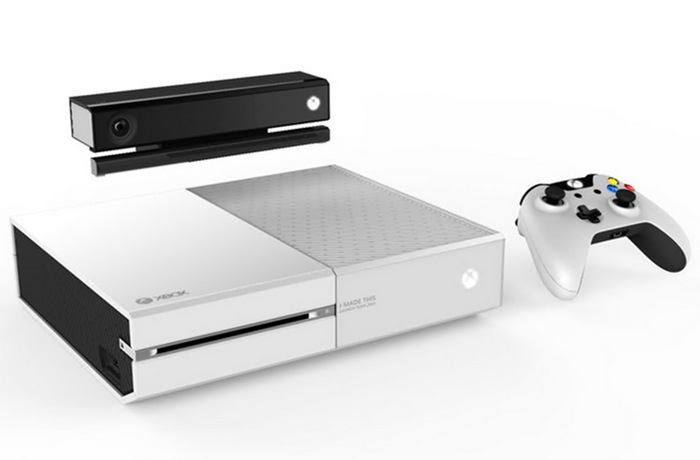 The rumoured white Xbox One games console bundle complete with new Sunset Overdrive game has been leaked over on a French retailer’s website this week revealing it will be most probably priced at €399.

The listing for the white Xbox One was leaked on the Micromania.fr website and confirms earlier rumours that a white division of the next-generation Microsoft games console would be made available to consumers alongside the already available black version.

Previously white Xbox One consoles have only been made available to members of Microsoft’s internal development team or given out as charity gifts or on special occasions.

Earlier this year rumours were also circulating that Microsoft is preparing to launch a limited edition version of their Xbox One games console equipped with 1TB of storage. Offering double the 500GB of storage that is available with the standard console.

More information about the 1TB Xbox One console is expected to be released by Microsoft later this year. As yet Microsoft has not confirmed that a white Xbox One bundle will be made available to consumers but as soon as any more information comes to light we will keep you updated as always. 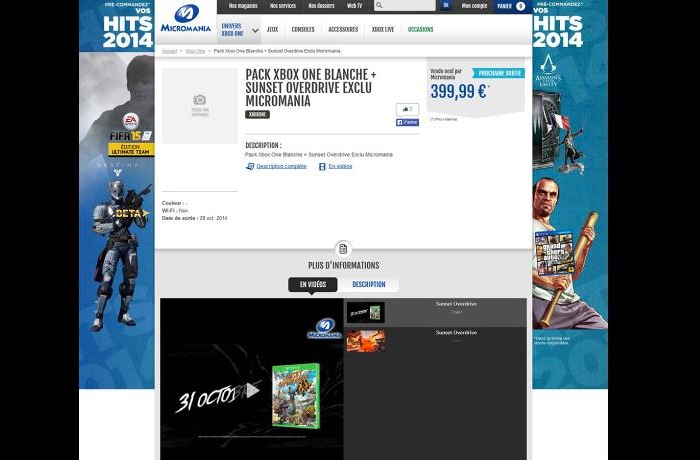