We recently heard that Samsung would be releasing a white version of their Galaxy Nexus Android 4.0 smartphone, and now we have some actual pictures of the device, which you can see below.

The white Samsung Galaxy Nexus will be available in the UK from February and device is expected to retail for the same price as the existing model. 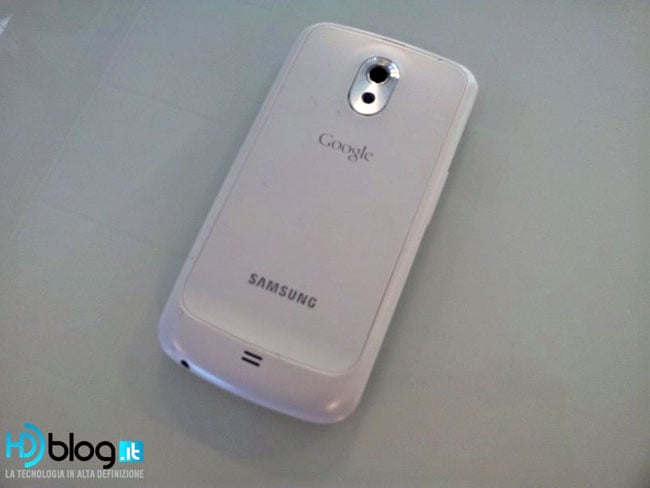 As a reminder the Samsung Galaxy Nexus features a 4.65 inch HD display with a resolution of 1280 x 720 pixels, and it is powered by a dual core 1.2GHz processor and comes with 1GB of RAM.

Other specifications on the Samsung Galaxy nexus include A-GPS, an accelerometer, proximity sensor, compass and a 1750 mAh battery and NFC and there is a choice of either 16GB or 32GB of built in storage.