We have already seen a number of photos of the new white Nexus 4, and now it looks like we have some actual press photos of the handsets, which suggests that Google are getting ready to launch the device.

The White Nexus 4 is expected to feature the same specifications as the existing handset, which include a 4.7 inch display with a resolution of 1280 x 768 pixels and 320pp, it will come with Android Jelly Bean either in the form of Android 4.2 or Android 4.3. 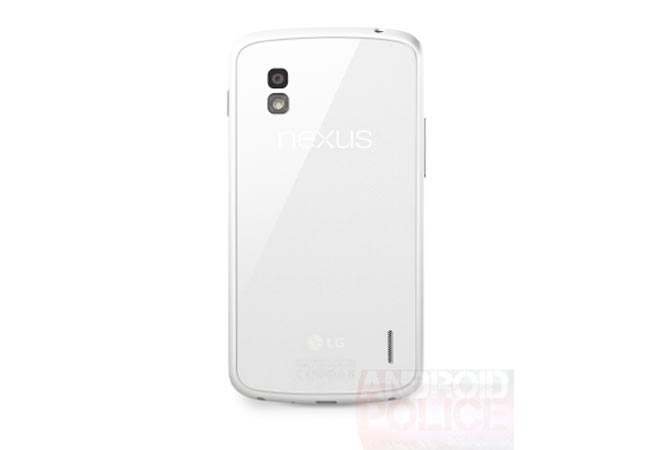 The Nexus 4 features a Qualcomm Snapdragon S4 pro processor clocked at 1.5GHz, it also feature 2GB of RAM and a choice of either 8GB or 16GB of storage, plus there is a front facing 1.3 megapixel camera and a rear facing 8 megapixel camera. 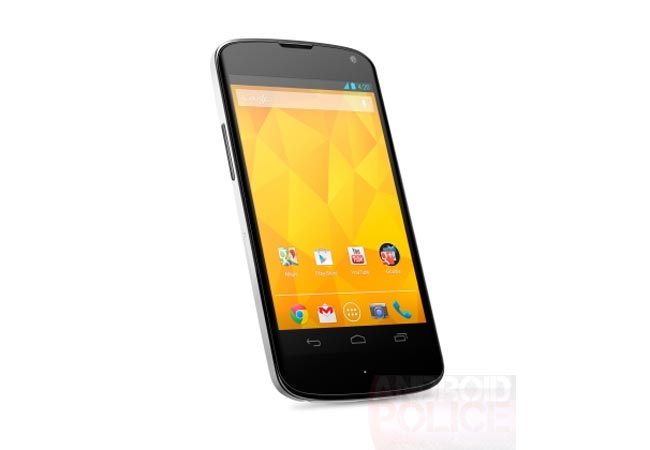 As yet we do not have an exact launch date for the white Nexus 4, although it is expected to launch some time in June, as soon as we get some more information we will let you guys know.