I know its hard to believe but this weekend Apple has started prepping US retailers for the arrival of its White iPhone 4 smartphone. After numerous delays and rumours Apple has now started shipping their mystical white device, which is the same as Apple’s black iPhone 4, but is made from purest white.

The delays of the white iPhone 4 were apparently caused by problems with paint mixtures that were causing a large number of defective units in the production process. 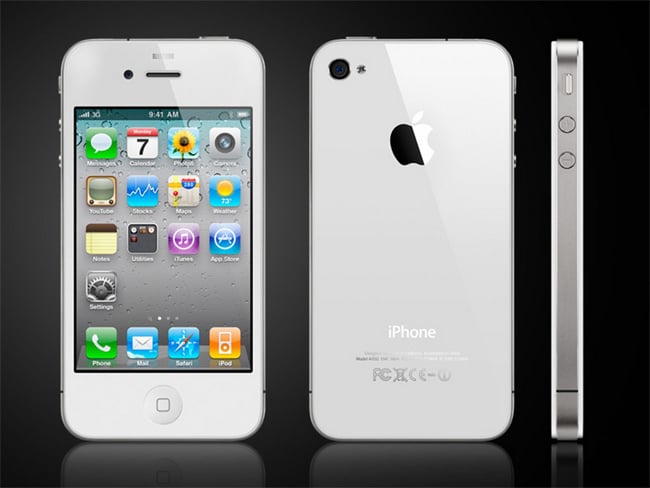 These now seem to be solved and if you have been patiently waiting for its arrival. Apple Insider writes that the white iPhones are in stores now and they are expected to be available on Wednesday this week and will be available in both AT&T – GSM and Verizon – CDMA versions.