Apple haven’t given an exact release date for the white iPhone 4, and have just said that it will be available later this year, when is anyones guess. 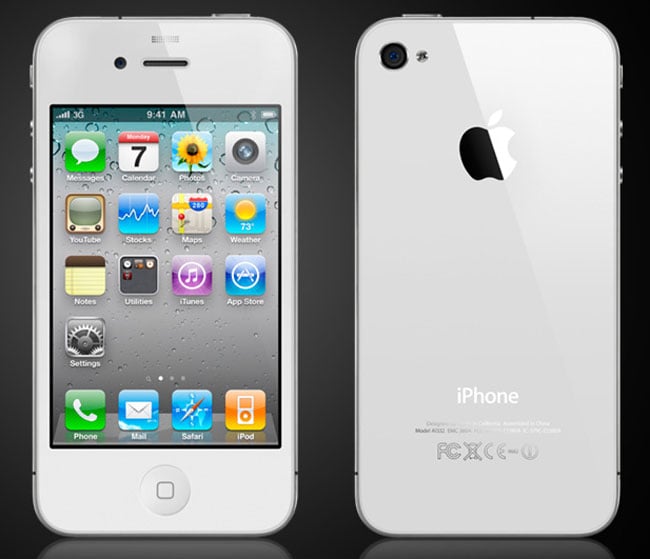 White models of Apple’s new iPhone® 4 have continued to be more challenging to manufacture than we originally expected, and as a result they will not be available until later this year. The availability of the more popular iPhone 4 black models is not affected.

Apple are obviously still having problems with the manufacturing of the white iPhone 4, we have heard previously that the problems relate to the painting of the glass.

As soon as we get some more information on when the white iPhone 4 will be available we will let you guys know.