Yesterday we heard a rumor that Google were in talks with the developers of WhatsApp, a popular messaging app on mobile devices, and the deal was rumored to be worth around $1 billion US dollars.

Now it would appear that there is no deal on the table between Google and WhatsApp, the news comes from a WhatsApp executive who told All Things D that the company are not in talks with Google on a potential buyout. 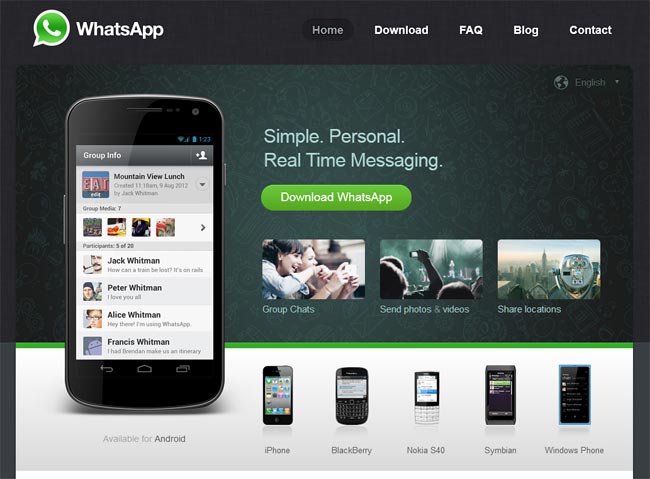