The new WhatsApp BlackBerry app has been designed to use the new BlackBerry Flow features within BlackBerry 10 allowing the WhatsApp Messenger and other applications to work together, and share information. 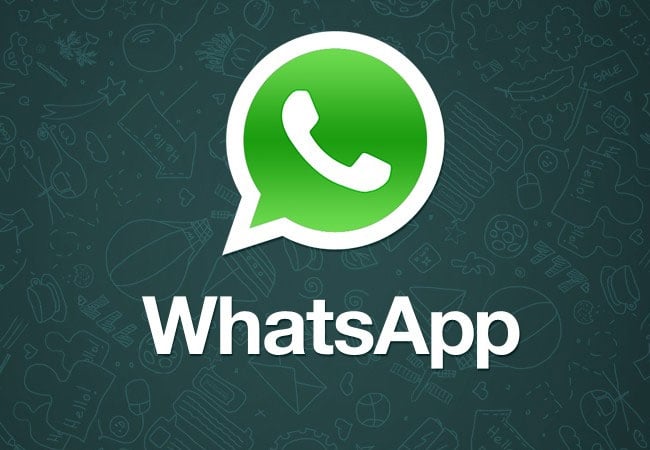 Once installed the WhatsApp BlackBerry application fully integrates with your contacts, and will automatically scan your contacts to see which friends and colleagues are also using the WhatsApp Messenger to help you get started straight away. Martyn Mallick, Vice President of Global Alliances and Business Development at BlackBerry, explained int okays press release:

“BlackBerry has always been about bringing people together in a way that is fast, reliable and impactful,”-“WhatsApp is a leading mobile messaging app that connects people to their contacts on several platforms, and we are pleased to work with WhatsApp to bring their service to our customers.”

The WhatsApp BlackBerry app for BlackBerry 10 and BlackBerry 4.6 and higher is now available to download from the BlackBerry World app store.