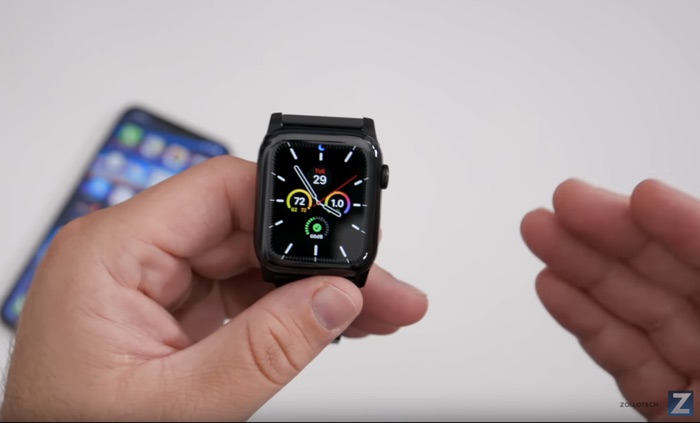 Apple has now released their new watchOS 6.1 software for the Apple Watch, this is the first time that watchOS 6 has been available on the Series 1 and 2 Apple Watch.

The software comes with some performance improvements and bug fixes and also adds supports for the new AirPods Pro.

As we can see from the video there are a couple of changes in the new versions of Apple’s watchOS software for the Apple Watch, it mainly includes bug fixes and performance improvements.

The new Apple Watch software is now available to download for your device, you can do this from the Apple Watch app on your iPhone.