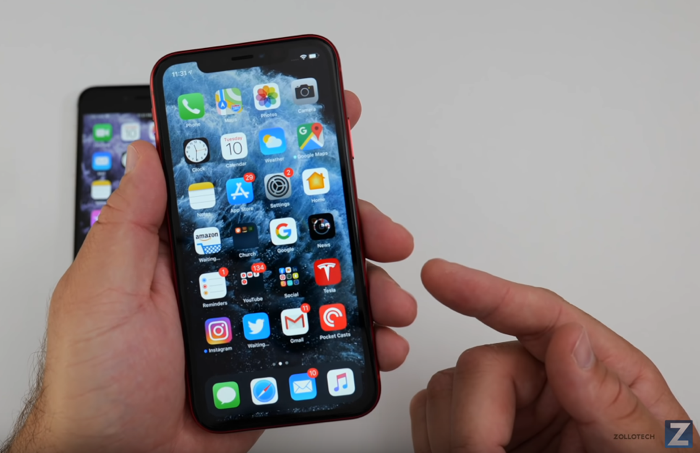 Apple recently released their new iOS 13 GM, this is the final developer version of the software before next weeks release.

We have already seen a speed test of the iOS 13 Gold Master and now we have another video from Zollotech that gives us a look at what is new in the new iOS 13 GM.

As we can see from the video there are a number of new features in the Gold Master of iOS 13, this should be very close to the final software that will land next week.