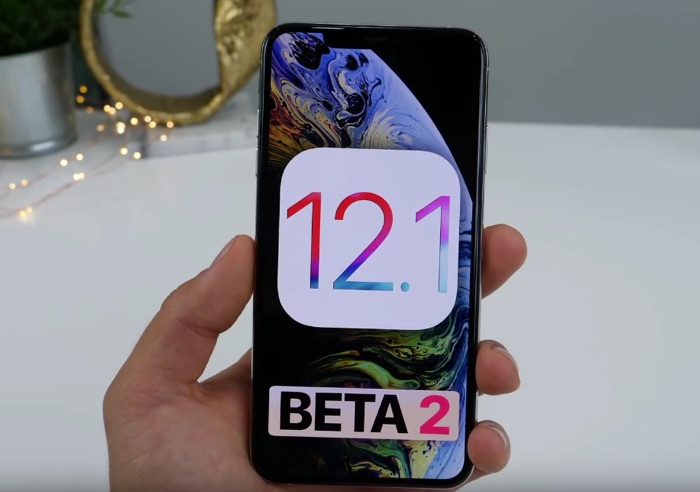 Apple recently released their new iOS 12.1 beta 2 software to both developers and public beta testers, the software comes with some new features.

It also comes with some bug fixes and performance improvements, one of the major bug fixes included in the latest beta is to do with the charging issues that people have had on their new iPhone XS and XS Max handsets.

The video below gives us a look at what is new in the latest beta of iOS 12.1, plus the bug fixes and more.

Apple are expected to release the new iOS 12.1 software update some time this month, we suspect it will land sooner rather than later as the fix for the charging issue is an important one.