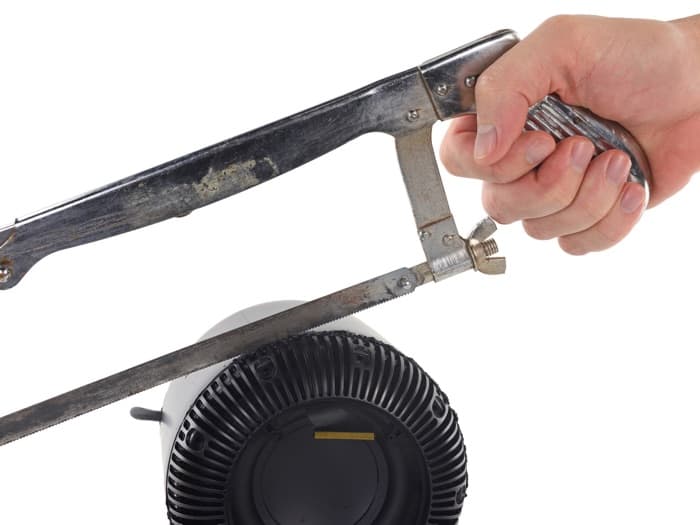 The new Apple HomePod launched last week, we have already seen a couple of hands on videos of the device, plus some tutorials from Apple.

Now we get to find out what is inside the HomePod thanks to the guys over a iFixit who have taken one of Apple’s new Siri enabled speakers apart. 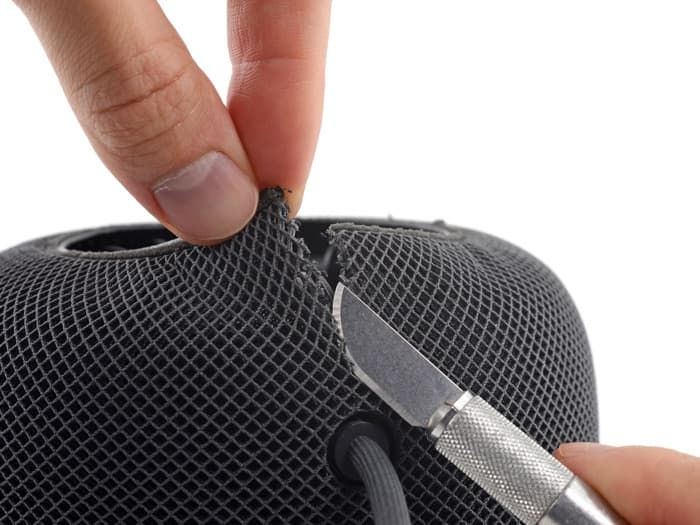 The new HomePod features an Apple A8 processor inside and it comes with four woofers and seven tweeters, it also comes with six microphones, plus a low frequency microphone that is used for real time woofer calibration.

The device is not really designed to be take apart, so we are not expecting a high score on iFixit’s repair index. The company scores devices on a scale of 1 to 10. 1 means that a gadget is very difficult to repair and 10 means that it is easy to repair. 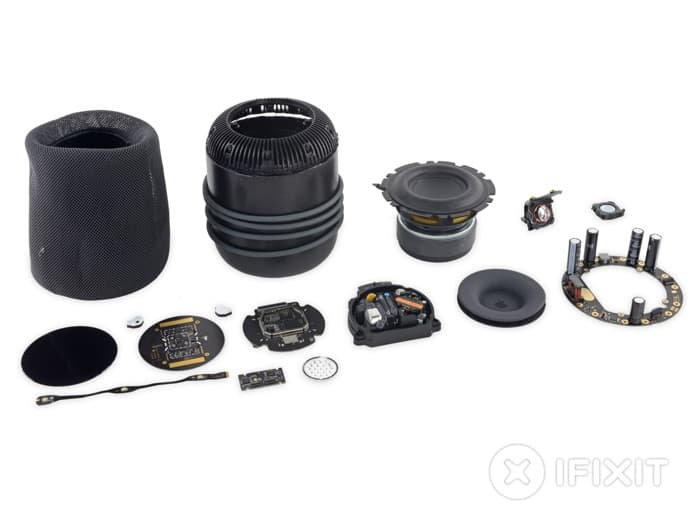 As expected the Apple HomePod only managed to score 1 out of 10 on the iFixit repair index, this means it is really hard to repair and repairs should probably be left to the professionals. iFixit has said that the HomePod is ‘built like a tank’, this means that it is well built and should be a durable device.

You can find out more information about what the guys over at iFixit found inside the new HomePod at the link below.