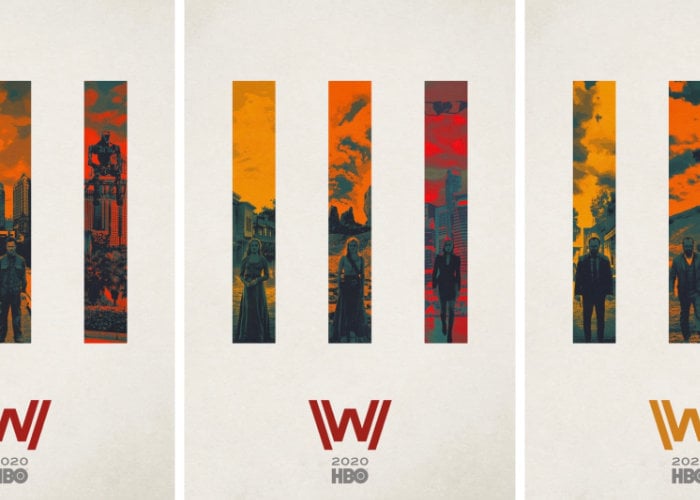 A new teaser trailer has been released by HBO providing a glimpse at what you can expect from Westworld season 3 when it premiers next year. In this trailer the humanoid robots are seen venturing past the boundaries of the park as well as entering new unseen areas of the park.

The latest trailer for Westworld season 3 was premiered at Comic-Con on July 20, 2019 and was presented by a panel including stars from the TV series in the form of Aaron Paul, Jeffrey Wright, Thandie Newton, Evan Rachel Wood.

“Thandie Newton’s character Maeve entering a new world set during World War II. Meanwhile, in the human world, Dolores (Evan Rachel Wood) and her fellow hosts who escaped Westworld in season 2 are being hunted down by humans.”

Unfortunately no release date has been confirmed by HBO at the current time but you can expect Westworld season 3 to premiere next year sometime during 2020.