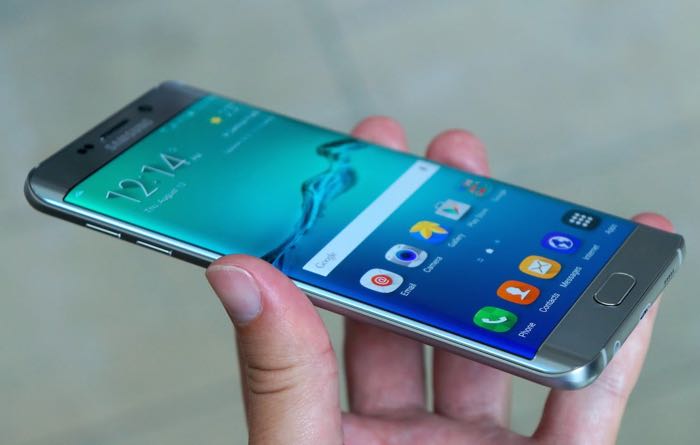 The amount of RAM used in smartphones has increased each year, some of the top devices at the moment come with 4GB of RAM and we could soon have handsets with a massive 8GB of RAM.

Qualcomm recently launched their new Snapdragon 820 processor, which is expected to be used in many of next years flagship devices, the processor supports 6GB of RAM.

Now it would appear that we have some details on the new Snapdragon 830 processor, which is expected to launch in 2017, the processor will apparently support a massive 8GB of RAM

8GB of RAM would be a massive amount of memory in smartphones, it does make me wonder if we actually need that much memory in a mobile phone.

With the new Snapdragon 830 rumored to be launching in 2017 we will have to wait until then to find out which will be the first smartphones to come with 8GB of RAM, possibly the Samsung Galaxy S8 or another high end device.