Vimeo the video-centric social networking site has landed a sucker punch on Adobe by releasing its own universal media player that will allow its videos to be played on Apple devices like the iPad and iPhone. 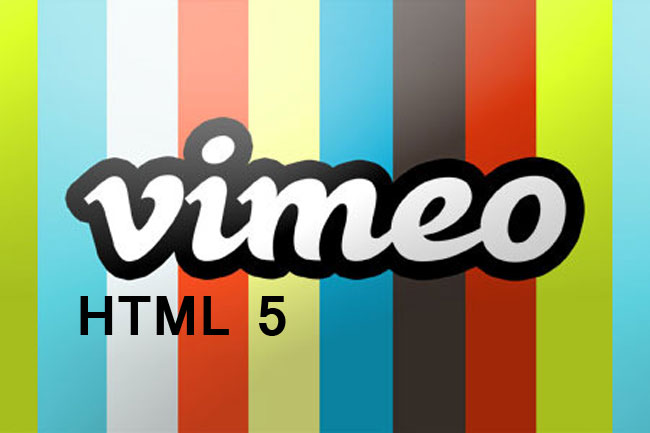 The new Vimeo HTML 5 embeddable player detects the capabilities of the browser and will deliver the optimum player version (Flash, HTML5, or native) with the appropriate video definition (HD, SD, mobile) and playback codec (h.264, webm).

Vimeo has also added a watch later feature that allows you to catch up on movies when you have time. Vimeo has added a Watch Later button into all Vimeo player versions that allows users to access their Watch Later videos by visting the Watch Later album on Vimeo.com, the Vimeo channel on their Roku box or the Vimeo mobile site.