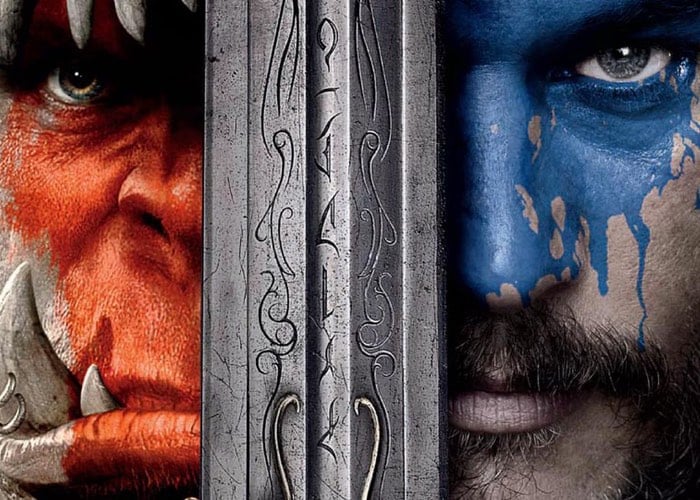 Blizzard and Regal Cinemas have this week announced a new promotion that will allow anyone planning to see the new Warcraft movie, making its way to theatres around the world on June 10th, to enjoy a free copy of World Of Warcraft.

Blizzard has also clarified that the free digital copy of World Of Warcraft will also include all expansions through to Warlords of Draenor and also include 30 days of game time.

To be able to receive your free World Of Warcraft you will need to redeem your ticket via Regal, United Artists, or Edwards theaters and any codes received will be valid until the end of 2016. As well as providing a free copy to moviegoers, blizzard has also announced a few in game items that will be available from May 25th onwards.

The Warcraft movie will sweep into theaters globally in the coming weeks, and we’re excited to share details on some of the major Warcraft movie promotions occurring around the world—including a very special World of Warcraft in-game gift in celebration of the film’s release. Beginning on May 25 through August 1, players who log in to World of Warcraft will receive a set of movie-inspired transmogrification items. 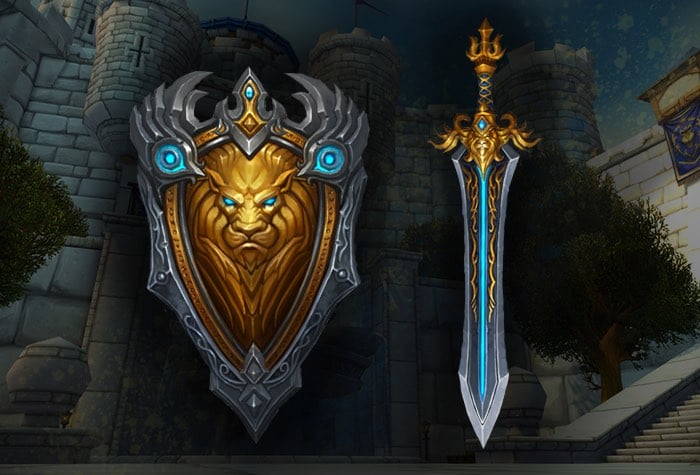 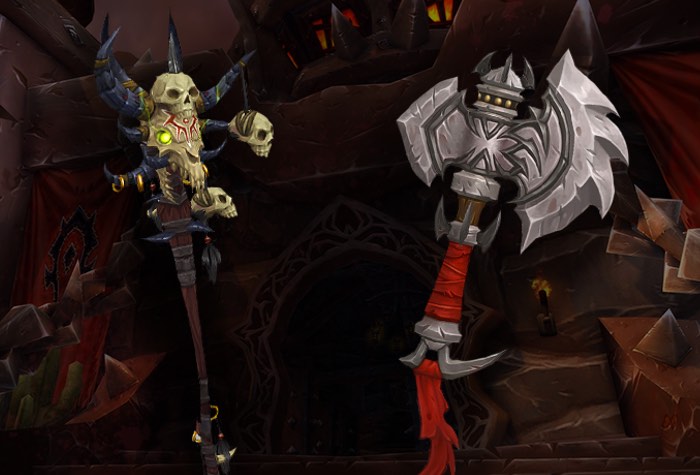 Anyone who buys a ticket to see Warcraft at participating Regal Cinemas, United Artists Theaters, and Edwards Theaters locations in the United States will receive a free digital copy** of World of Warcraft. Members of the Regal Crown Club will also have the opportunity to enter to win two tickets to BlizzCon 2016.

For full details of all the cinemas around the world that will be offering a free digital copy of World Of Warcraft jump over to the official Battle.net website via the link below.