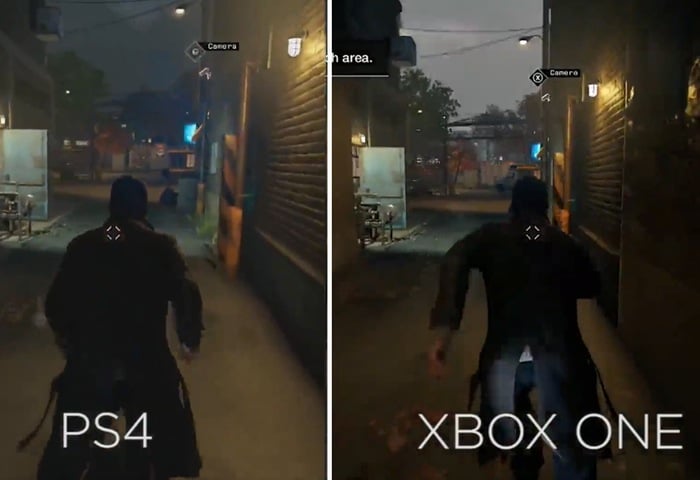 The new and highly anticipated Watch Dogs game finally launches tomorrow on next-generation PlayStation 4 and Xbox One games consoles after being delayed over six months due to a few production problems.

If you are lucky enough to own both of the consoles or just like to see what the Watch Dogs PlayStation 4 And Xbox One graphics look like side-by-side, you are sure to enjoy this comparison that has been created by the team over on the Polygon gaming website.

As you can see from the video below the comparison gives you a good idea on the differences between the two next-generation consoles and the graphical differences. Which one do you think looks better, the PlayStation 4 all next-generation Xbox One console.

The Watch Dogs game officially launches tomorrow on May 27th 2014 for PC, PS3, Xbox 360 as well as next-generation Xbox One and PlayStation 4 and Nintendo’s Wii U games console during the autumn.

A Season Pass is also available for $19.99 and adds additional single-player content, together with a new mini-campaign starring supporting character T-Bone, along with three additional missions and five costumes for use in the game’s core single-player campaign.