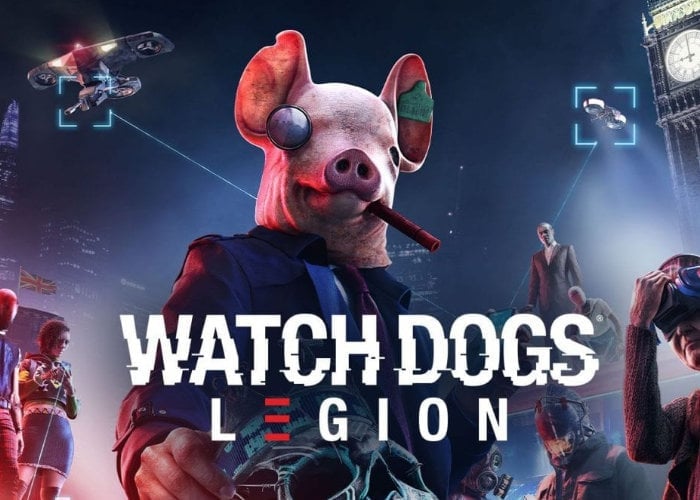 In the latest episode of the ongoing This Week On Xbox series Major Nelson discusses the launch of FIFA 21, a release date for the new Outriders game and features new trailers for the upcoming launch of Watch Dogs: Legion.

“Watch Dogs Legion will be officially launching at the end of this month and available to play from October 29th 2020 onwards on PC, Xbox One and PlayStation 4. A next-generation version will also be available from November 10th for both Xbox Series X and PlayStation 5 consoles.”

“The Watch Dogs: Legion story focuses on the London branch of hacker group DedSec, as they attempt to liberate the city from its dystopian surveillance state by recruiting allies from London’s inhabitants. At the same time, the group focuses on investigating a string of terrorist attacks they were framed for, and who orchestrated them, discovering a deep conspiracy centered around the head of a private military company.”

The Watch Dogs Legion open world, fictionalized representation of London, also features a cooperative multiplayer that will allow up to four players to work together.