Ubisoft has today announced details of its new Watch Dogs DEDSEC Collector’s Edition that will be an exclusive to Europe, the Middle-East, Asia, and Australia/New Zealand.

But Watch Dogs fans will be able to choose from multiple collectors editions depending on your preferences. Check out the video after the jump to see whats available. 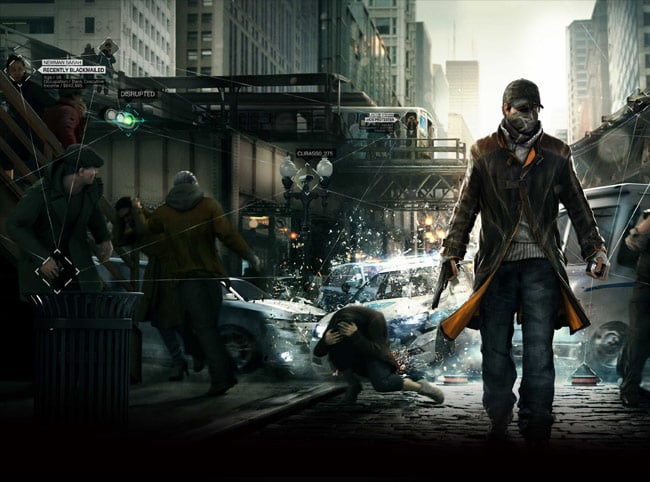 The new Watch Dogs game currently under development will be launching on PC , PlayStation 3, PlayStation 4, Wii U, Xbox 360, Xbox One on November 19th 2013.