Today the team behind the awesome Wasteland 2 game that is currently under development by inXile Entertainment have released a new 18 minute gameplay video providing you with a further look at the new title and what you can expect when it launches later this year.

The Wasteland 2 gameplay demo narrated by Wasteland 2 director Chris Keenan demonstrates the games conversation system, exploration and combat together with other features to whet your appetite. 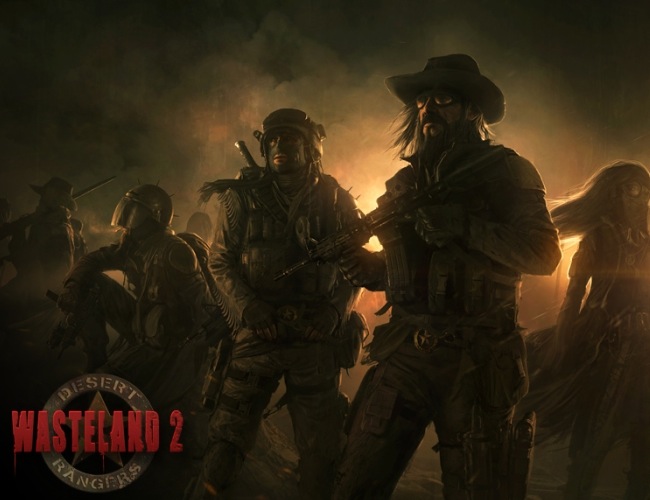 “We will be developing Wasteland 2 over the next 18 months, however, we are offering you the ability to continue to support the Wasteland 2 project! Wasteland 2 has an anticipated release date of October 2013. “

Wasteland 2 is the is the sequel to 1988 PC RPG Wasteland from developer Interplay, which InXile Kcikstarted on the crowd funding website and raised $900,000 towards the games development.

Rewards for continuing to support Wasteland 2 at different levels of support are available to purchase form the games official website. Wasteland 2 will be released on Windows, Mac and Linux and a tablet version might also be made in the future. The game is set in an alternate history timeline, in which a nuclear holocaust took place in 1998 in relation to an impact event involving a cluster of meteors that sparked a global nuclear war.