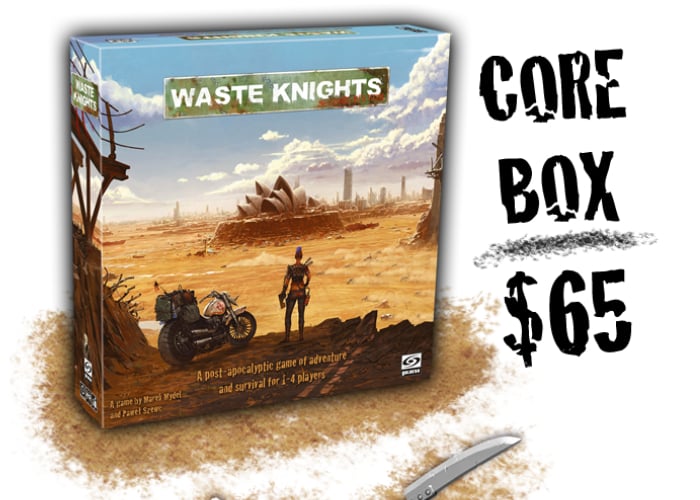 Galakta has taken to Kickstarter and already successfully raised over three times its required pledge goal thanks to nearly 3,000 backers. Waste Knights Second Edition is a post-apocalyptic board game of adventure and survival set in dystopian Australia. Promotional video below to learn more about what you can expect from the game mechanics and storyline. 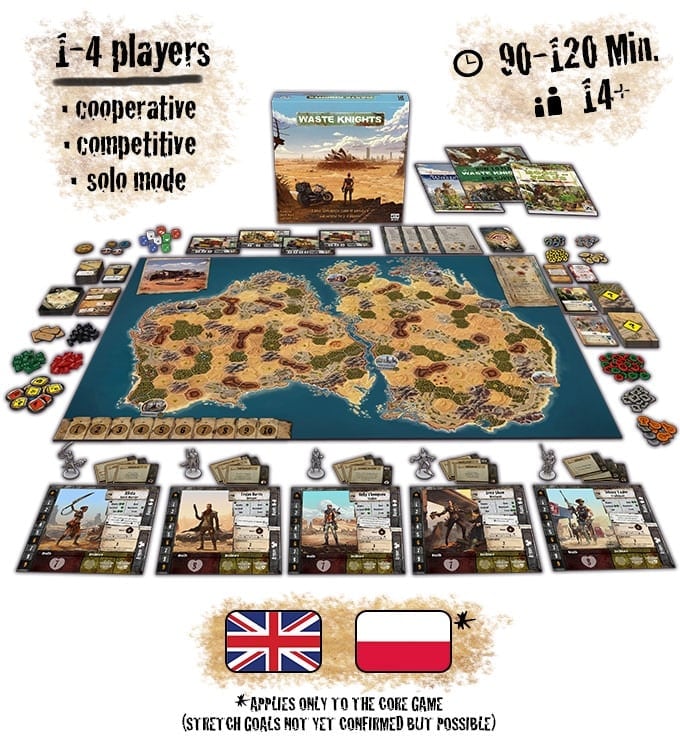 After launching on Kickstarter the campaign was funded in just 90 minutes and currently has 19 days remaining as it breaks past the $150,000 pledge mark. Pledges are available from $65 and worldwide shipping is expected to commence sometime around February 2020.

“Waste Knights: Second Edition is a post-apocalyptic game of survival and adventure set in dystopian Australia half a century from now. It is a 1-4 player experience allowing you to play cooperatively, competitively or in solo mode depending on the adventure you choose. The game is inspired by cult movies and books of the genre enabling players to immerse themselves in a ruined world full of gangs, mutated creatures, sentient machines and – most of all – unforgettable stories. “

For more details, videos and play throughs jump over to the official Kickstarter campaign page by following the link below.