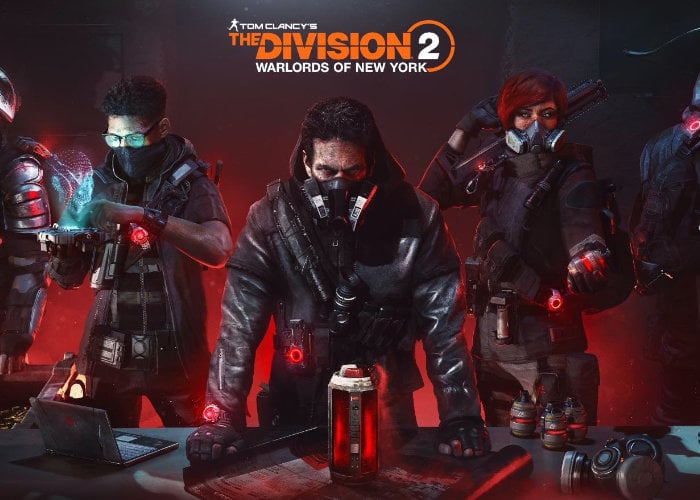 Major Nelson has once again released a new episode in the ongoing This Week On Xbox series providing more information on the latest games and incoming new arrivals to the Xbox platform. This week the episode features more anime month deals, three publisher sales, together with an exclusive look at Tom Clancy’s The Division 2: Warlords of New York and more.

Tom Clancy’s The Division 2 Warlords of New York is now available to preorder and will allow players to progress to a level cap of 40.

“While The Division was working to secure Washington, D.C., a familiar shadow fell over the streets of New York. Aaron Keener – one of The Division’s original antagonists, as well as the first Division Agent to go rogue – has brought the factions of New York City under his control, and used them to conquer Lower Manhattan. With other rogue Agents and a lethal new viral strain at his command, Keener is poised to eradicate what little has been rebuilt since the catastrophic Black Friday pandemic. The battle to restore order continues, but now The Division has a new mission: Stop Keener at any cost.”

Don’t forget you can also watch the latest episode of This Week On Xbox from the Community section of the Xbox One dashboard in Canada, the UK and the US or watch it on the Xbox YouTube channel.