A new PRG game currently being developed by Warhorse Studios and using a modified version of the CryEngine 3 has been leaked out this week revealing a glimpse of what you can expect from the new title once its officially launched.

The bootlegged video comes from a recent hour-long presentation at a small Czech gaming conference in Prague, and was shown on a two-year-old laptop with a mobile GeForce 555M, but the game when finished is expected to run on next generation consoles. 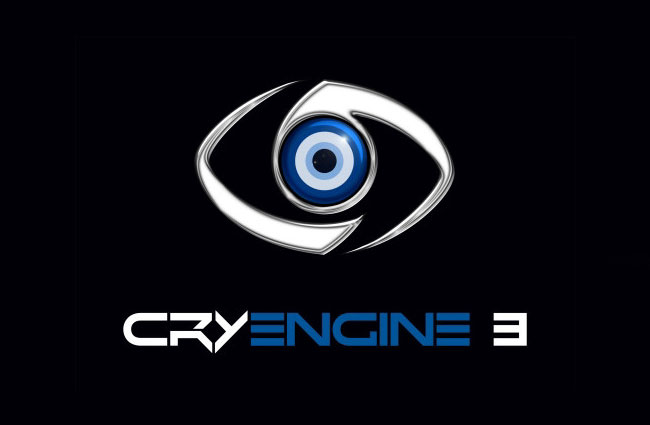 The video comes from a recent hour-long presentation at a small Czech gaming conference in Prague. Creative Director Dan Vavra clarified in a recent developer diary that the next-gen label is “somewhat misleading.” Joystiq explains:

“The small demo was shown on a two-year-old laptop with a mobile GeForce 555M, or as Vavra described it: “Not exactly state-of-the-art PC or next gen Xbox.” The area shown is 200 x 200 meters, and according to Vavra it “doesn’t have the final lighting and there are no effects in it. It’s simply an example of the environment. Vavra sternly noted that the environment video is “not at all originally intended officially to support the claim that ‘this is what next gen should look like.'”