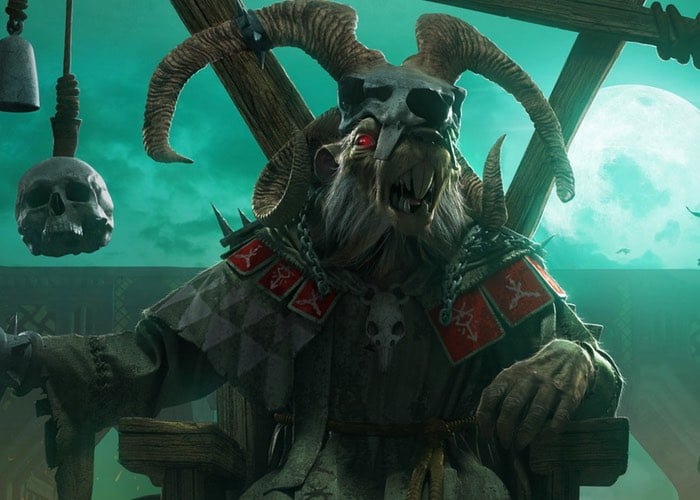 During GDC 2016 this week Eurogamer has been able to have a play on the new Xbox One version of Warhammer: The end times Vermintide and has published a quick video to show you what you can expect from the game that is currently in development.

Warhammer: End Times – Vermintide takes the form of a first-person shooter that has been developed and published by Fatshark was released for PC systems during October 2015 and will soon be launching on both Xbox One and PlayStation 4 later this year.

The game is multiplayer only and provides a similar structure to Valve’s Left 4 Dead series during which groups of four players help each other to battle against the Skaven mutated rat based enemy all set within the Warhammer universe.

Set in the End Times, players can team up with three other players to fight against the Skaven, a race of rodent-like monstrous creatures, in the city of Ubersreik. Players can choose from five different heroes — the Witch Hunter, Empire Soldier, Dwarf Ranger, Waywatcher[3] and Bright Wizard. The five heroes have different skills.

The game’s design is similar to that of Left 4 Dead, in which players are tasked to fight off hordes of enemies in order to progress from one side of a level to another. There are several types of Skaven featured in the game. The most common type can be easily killed but they often come with a vast number to overwhelm players.