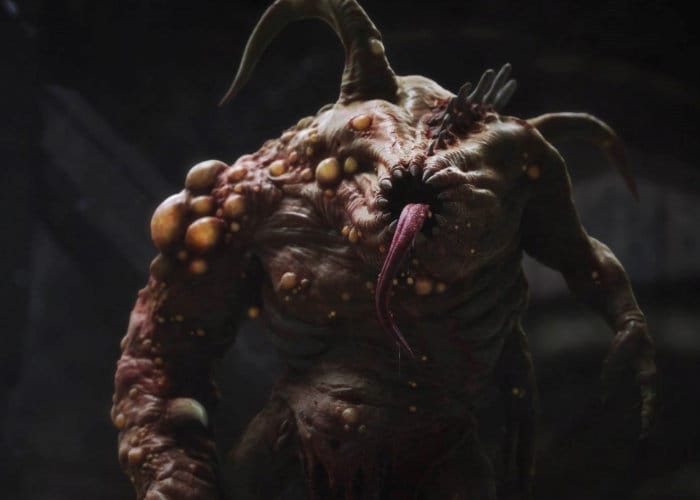 The new Warhammer Chaosbane action RPG is the first “Hack N’ Slash” set in the Warhammer Fantasy Battles universe. Enabling players to step into the Old World, taking up arms as you engage in an enthralling story, collect loot and team up with friends as you take on the forces of Chaos. This week the first gameplay has been revealed allowing you to feast your eyes on a glimpse of what you can expect from the Warhammer Chaosbane game when it launches.

“This adaptation of the franchise will be the first Action-RPG to take place in the Warhammer Fantasy world. The game takes place in the Old World, a dark and bloody continent devastated by wars against Chaos. In Warhammer: Chaosbane, the player will be plunged into the middle of Old World history as they embody a human, a high elf, a wood elf, or a dwarf and discover several iconic locations such as the cursed city of Praag, or Nuln, the old capital of the Empire.” 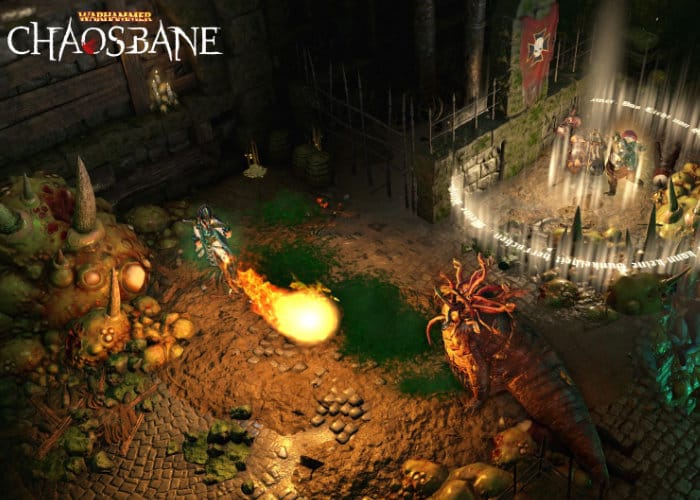