Fans of the awesome Warhammer 40K universe are sure to enjoy this brief teaser trailer which has been released for the upcoming Warhammer 40,000 Space Wolf game expected to officially launch in the second quarter of 2014.

The Warhammer 40,000 Space Wolf game has been created by the Games Workshop and developer HeroCraft and was first unveiled back in August of this year. Check out the video after the jump which reveals the abilities and characters you’ll be able to play with in-game. 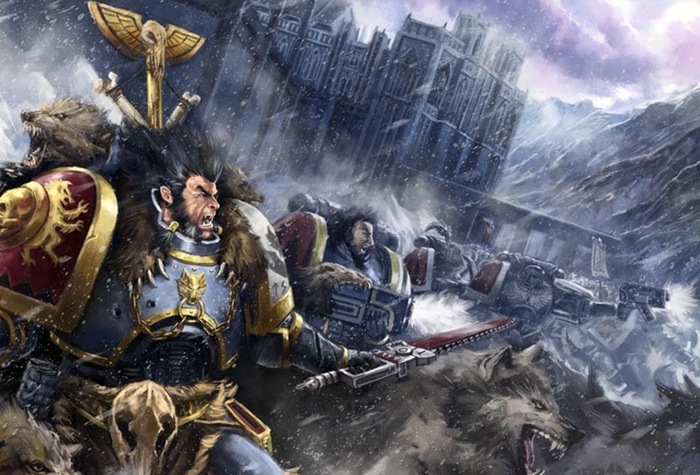 Lead your squad into fierce battles in a turn-based tactical combat game, using collectible cards to drive the on-screen actions of the characters. Use the environment to gain an advantage over foes. Find your own ways to accomplish missions”

For more information on the new Warhammer 40,000 Space Wolf game jump over to the official website for details. 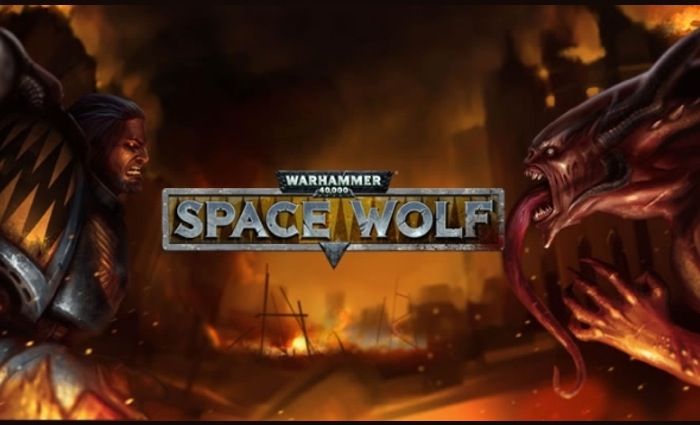