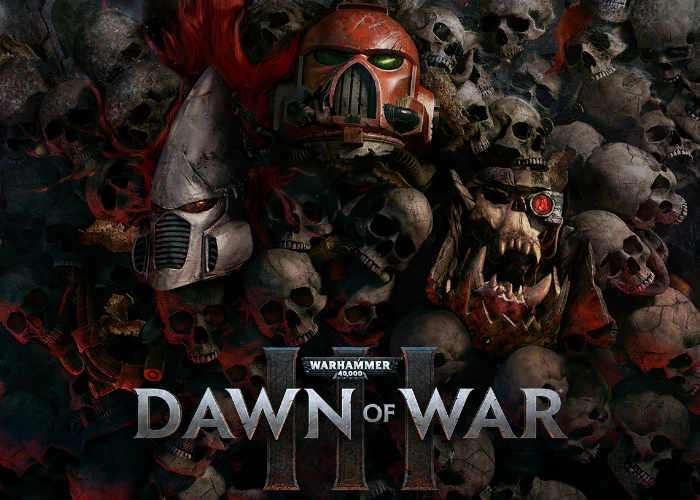 Warhammer 40,000 fans looking forward to the start of Dawn of War 3 Open Beta later this month which commences on Friday, April 21 at 6 PM GMT until Monday, 24 April at 6 PM GMT.

I sure to enjoy this 20 minutes of Dawn of War 3 gameplay which has been put together by the team over at Eurogamer and provides a good look at what you can expect from the new game which provides three factions – Space Marines, Eldar, and Orks – and a selection of elite heroes for each.

The initial races available for play will be the Space Marines of the Blood Ravens (who have appeared in the other Dawn of War games), the Eldar, and the Orks. In addition to returning to the traditional RTS basebuilding (as seen in the first game and its expansions), Dawn of War III also includes larger-scale walker units – Imperial Knights for the Space Marines, Wraithknights for the Eldar, and Gorkanauts for the Orks.

A “catastrophic weapon,” known as the Spear of Khaine, is discovered on the lost planet Acheron, and three forces converge on the planet – the Blood Ravens Space Marines under legendary commander Gabriel Angelos, the Eldar led by Farseer Macha (returning from the first game), and an Ark horde led by Warlord Gorgutz (his fourth appearance, after Winter Assault, Dark Crusade, and Soulstorm).