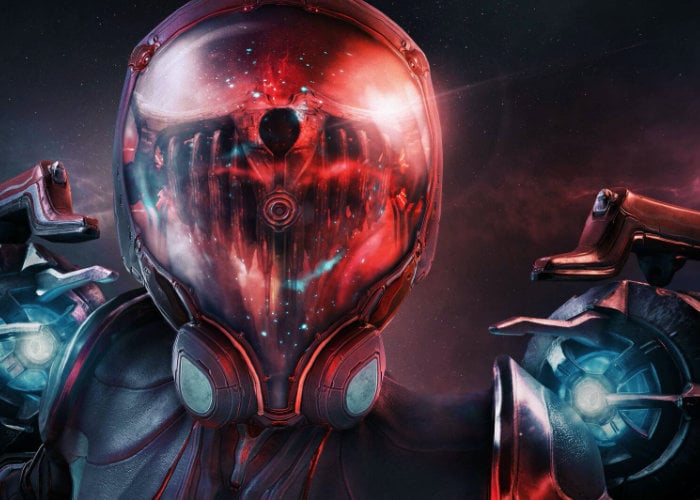 Gamers looking forward to the upcoming launch of the new Warframe Operation Scarlet Spear content will be pleased to know that a new teaser trailer has been published over the weekend providing a glimpse at what you can expect from the gameplay, storyline and action. Warframe Operation Scarlet Spear is expected to launch on PC next week and “ soon” afterwards will be available on PlayStation 4, Xbox One, and Switch.

“The Sentient invasion has begun. You must work together to form the Origin System’s first line of defence. Unite forces using Operation Link to fend off the invaders — The New War is upon us.“

“The Scarlet Spear Flotilla Relay: your home base for fending off the invasion. It’s here you’ll work to strategize a careful plan of attack — coordinated and deadly. The Scarlet Spear Flotilla will inform you of incoming Murex Waves, massive vessels harbouring Sentient forces readying their next strike. Rendezvous with other Tenno and form Squads to embark on one of two connected Missions to fend them off: Ground Assault or Murex Raid.”

For more information on the new Warframe Operation Scarlet Spear content jump over to the official Warframe website via the link below.