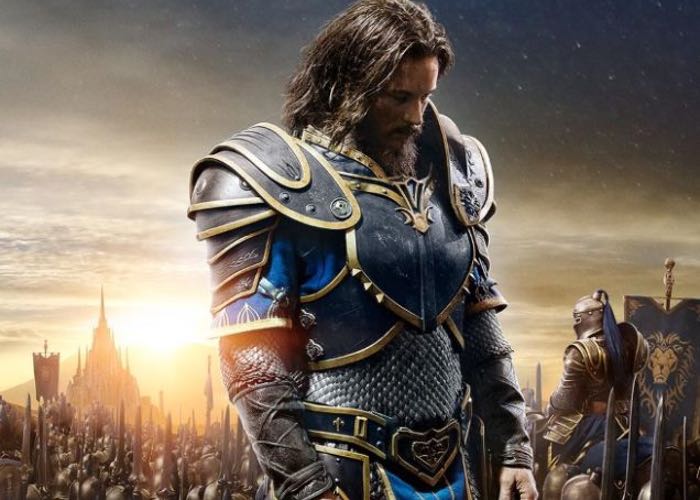 A new interactive augmented reality trailer for the upcoming Warcraft movie has been released that allows fans to fly over the city of Stormwind on the back of the mythic gryphon.

Industrial Light & Magic xLAB explains that Chrome is probably the best browser to view the trailer although it also viewable on your iOs and Android smartphones and tablets using the AR app.

The Warcraft movie is being directed by Duncan Jones who has release a short trailer for the new movie at this years San Diego Comic-Con event which took place earlier this month. As well as revealing artwork for the new movie posters. 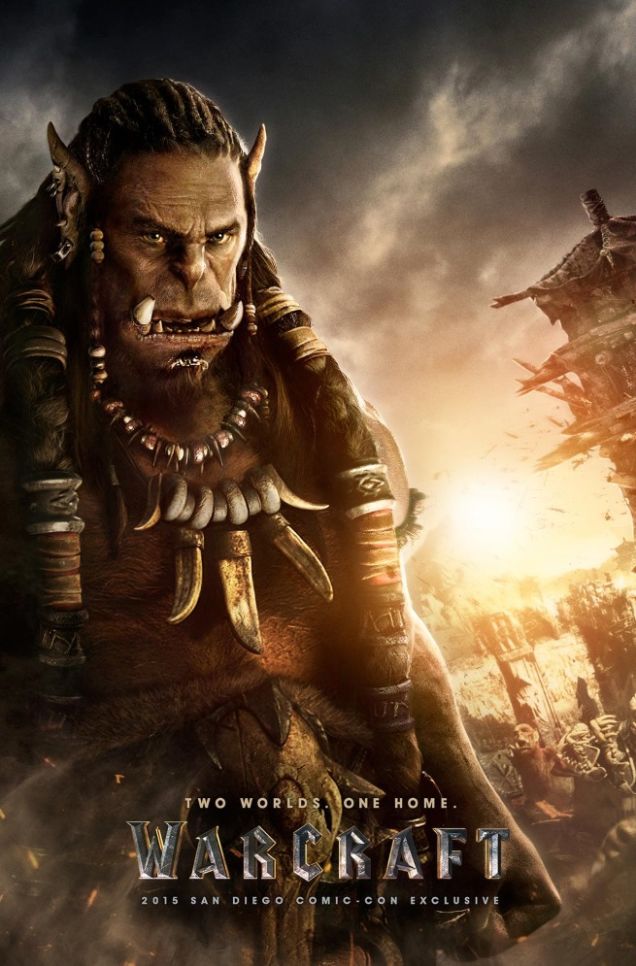 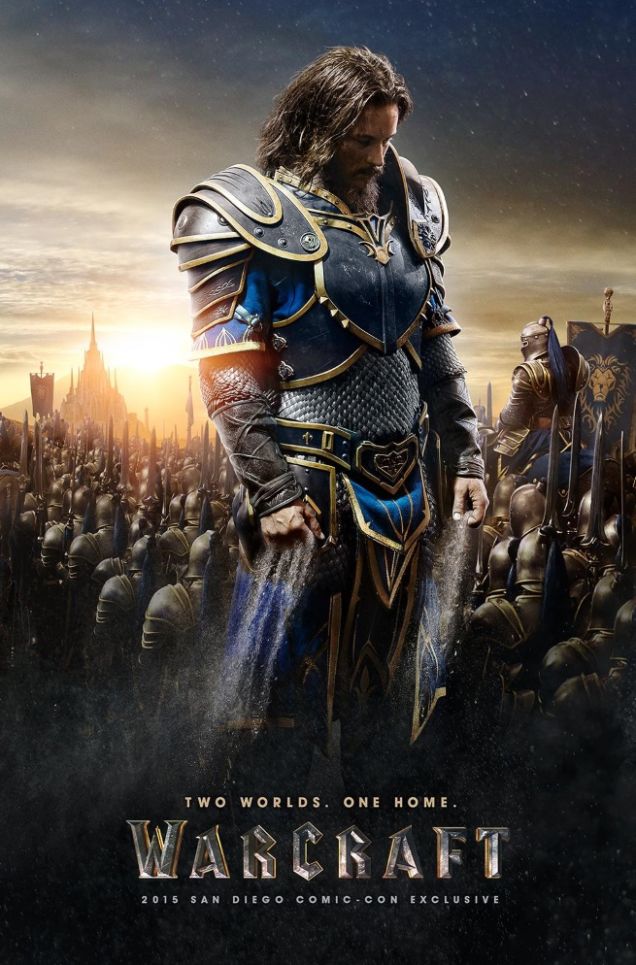 The Warcraft movie will be launching on June 10th 2016 and has a budget of over $100+ million for Director Duncan Jones to use to create the world and characters.

The film portrays the origin story of the initial encounters between the humans and the orcs, with an emphasis upon both the Alliance’s and the Horde’s sides of their conflict. Featuring characters such as Durotan and Lothar, the film will take place in a variety of locations established in the video game series.

Prepare to soar through the epic world of Azeroth in this official 360 video inspired by the Warcraft movie and developed by Industrial Light & Magic xLAB. Look all around you as you fly over the city of Stormwind on the back of the mythic gryphon. Visit legendary.com/VR to find out more.