World of Warcraft fans will be pleased to know that a date has now been set for the Warcraft movie based on the game to be released on December 18th 2015.

Even though its still quite some time off the new Warcraft Movie will be directed by Duncan Jones, the filmmaker behind the critically acclaimed sci-fi thrillers Moon and Source Code. 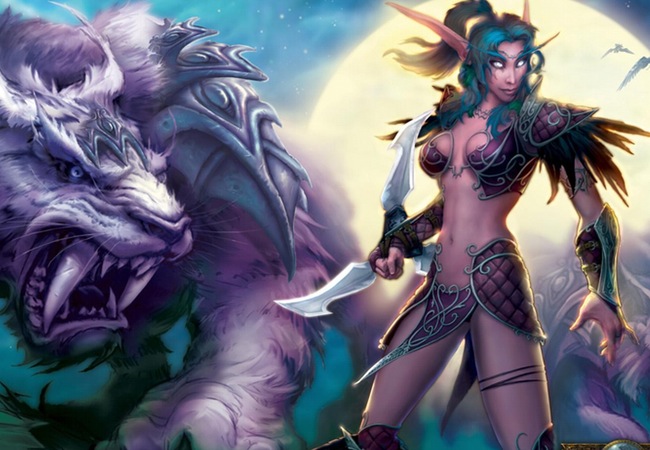 The Warcraft movie will be launching in the same years that other big movies will be released including Star Wars: Episode VII, Avengers: Age Of Ultron, Ant-Man, and Jurassic World to name just a few.

The new Warcraft movie is expected to have a production budget of around $100 million and will surely be brimming full of CGI content.