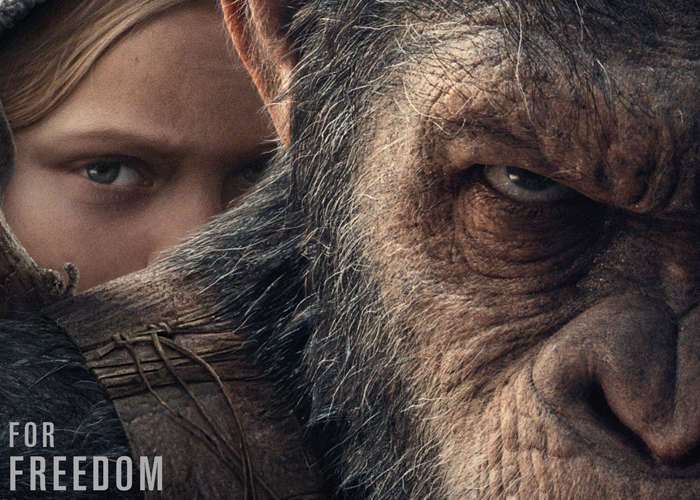 On July 14th 2017 War for the Planet of the Apes, will premiere on theatre screens worldwide providing the third chapter in the ongoing story between humans and apes.

Check out the latest official trailer released by 20th Century Fox below to learn more about what you can expect from the storyline when apes and humans clash over the future of Earth.